I can see clearly now the crud has gone!

It’s easy to install a piece of local exhaust ventilation equipment and think that is that. The installation has happened and it’s doing its job. Of course, with a well installed ventilation system it should operate well. But, like anything, which is designed to protect the health of the workforce, proper planned maintenance and servicing is vital if you want to ensure that it continuously works as well today as it did on the day it was first installed. Ventilation systems can often have their lifespan extended if maintenance is regular, which is often just a case of pre-planning.

So, why does it pay to have planned, preventative maintenance in place?

We recently did some work for Ardmore, a long standing customer of ours with their spray booth machinery, which needed some good old filter cleaning. Using the planned maintenance service we now have in place, we can use this case study as an example of 5 benefits of maintaining LEV systems throughout the year, rather than waiting until a break down occurs.

1. The LEV system performs better. If a piece of kit is clean it will work better as it won’t be working so hard against dust and dirt. A deep clean of Ardmore’s system was quite unbelievable and as can be seen in the before and after pictures, it was well overdue.

2. The cost of ownership is significantly reduced if following a planned preventative service regime rather than constantly deal with break downs. Calling out engineers on a weekly basis is much more costly than paying for a service across the year, when you can often have an allowance of a few call outs plus discounts on spares and consumables. Ardmore were making calls out on a regular basis as their spray booth wasn’t working. Now regular cleaning is done by staff and our LEV engineer is booked to check the filters and do a regular clean every 3 months.

3. Fewer replacement parts. With breakdowns also comes replacement parts as the system is under so much pressure. A dedicated staff member will need to constantly reorder parts when their time could be better spent on something else. Not to mention the cost involved in reordering new parts constantly. In the case of Ardmore, we noticed they were ordering replacement parts for their spray extraction equipment at a rate which was outside the normal expected frequency.  Peter Cheeseman our Occupational Hygiene Manager suggested that we carry out one of our ‘free of charge’ visual system health checks to identify any glaring errors. Following which, a report was generated, which detailed a significant level of over spray build-up on the spray booth fan and the internal surfaces of the exhaust ducting. This wouldn’t have been identified until the spray booth ground to a halt.

4. User errors or gaps in training can be identified. This could be causing all types of issues, including extra pressure on the system. With Ardmore, the cause of the spray booth failures were picked up during a quick visual check. The check also initiated a full investigation, which established that the spray booth operatives were incorrectly using the system, by sliding the filters elements to one side rather than changing them when they became blocked. Operator training is essential and can help to ensure systems don’t get broken. This was organised with Ardmore in order to give their staff confidence to use the spray booth in the correct manner.

5. Quality of output can be increased. Ardmore found that the quality of the product finish was significantly better than prior to the deep clean due to the spray booth working more efficiently. This can be the case with many different LEV systems whether it’s dust, spray or fume, if the components are clean, the output will be of a better standard, meaning more jobs and recommendations.

Following the results of our investigation with Ardmore we organised a ‘refresher’ training event, with the spray booth operatives given instruction on the correct day to day operation and also the correct method of completing the daily log book. This has helped them to keep on top of daily cleaning and what to look out for in regards to the spray booth failing.

Now, not only are their spray booths running without frequent failure but their staff are now on top of how to operate the spray booth which should improve the life of the booth and improve the efficiency of the production line.

As long as staff have the right tools and skills to use machinery correctly and keep on top of cleaning, with servicing booked in advance, operations can run at maximum and your business can continue to grow. 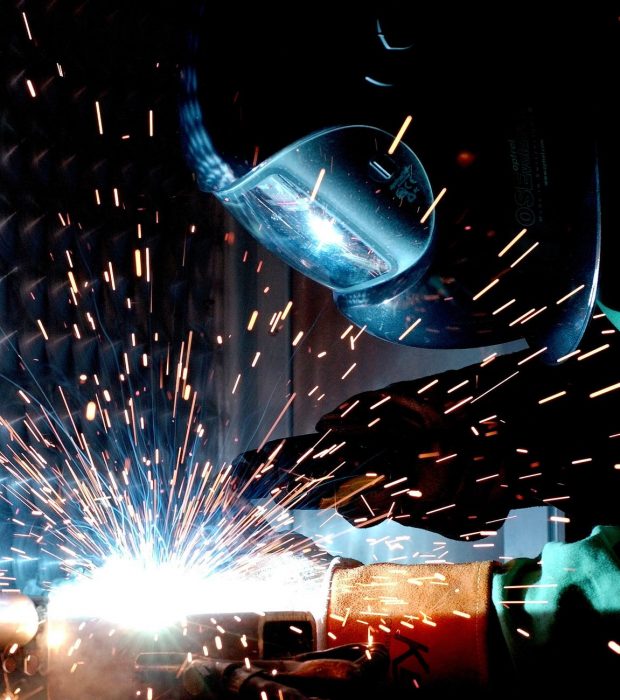 As changes to UK welding fume control standards comes into force, are you covered? Check out our FAQs.... 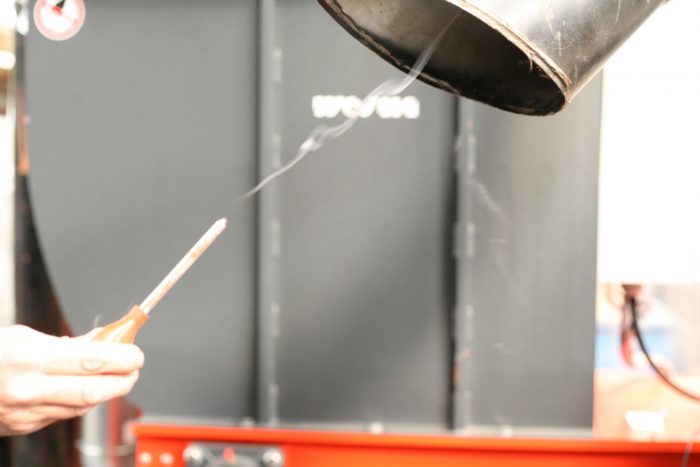 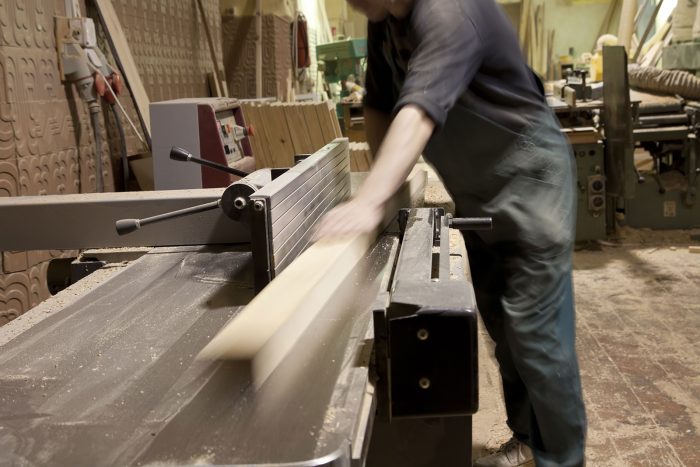 Risks of not extracting dust

Dust extraction isn't just a waste of time, it protects worker's health and it needn't be costly....