Make money from your plastic waste

China deciding to ban plastic waste from the UK and around the world sparked huge concerns and worry towards the end of last year for the government. Blue Planet 2 and Sky’s Plastic Whale campaign highlighted to the general public the extent of the plastic waste issue for the environment.

Washing up on shores are plastic containers, being found in whales are plastic bags. Dolphins are becoming entangled in plastic rope and microplastics are being eaten by unsuspecting fish. But, some forms of plastics have actually had a positive effect on the environment, such as glass-reinforced plastics (GRP), which when used to manufacture aircraft there is a reduction in fuel consumption.

Suddenly everyone is worried about plastic waste, from businesses to individuals and whether you like it or not, plastic waste is going to start affecting you and your business. Whether we pick up a plastic bag in a shop, regardless of the 5p tax or process packaging with unrecyclable plastic material, we feel a dip in our conscience. It is a big deal and although there is a lot of noise surrounding this topic, there are some very real reasons why plastic waste needs to be reduced, the ways it can help your business reduce costs and all without too much headache.

Some could argue the awareness of plastic waste and the damage to the environment, the global economy and wildlife really exploded after David Attenborough’s Blue Planet 2 and its call for viewers to reduce their plastic waste. Twitter erupted with calls for people to stop using plastic immediately. People were horrified with themselves for the terrible effects that marine life were facing due to human consumption of plastic waste. This is getting so much PR, it’s not going to go away. This programme really brought to people’s attention the outcome of using so much plastic and the extent of the problem. Of course, there have been warnings of what plastic waste could mean to our oceans and to the planet as a whole for years but it is only now that we are starting to see the devastating effects.

Now there are regulations being put in place by the government, with a 25 year environment plan created by Theresa May: “We will encourage manufacturers to take responsibility for the impact of their products and rationalist the number of different types of plastic they use”. Now it’s clear why there is panic, things within the manufacturing and engineering industry will have to change or you could get penalised. Other businesses and the public want to work with environmentally conscious suppliers who are doing their bit.

China’s ban on imported plastic waste at a similar time to the Blue Planet 2 programmes airing caused real panic. The UK exports almost two-thirds of its total waste to China, which equates to more than 2.7 million tons of plastic waste there and to Hong Kong since 2012 (Independent.co.uk). Imports have now stopped and low grade plastic is already piling up around recycling yards.  Unfortunately this means that half a million tonnes of toxic plastic could be burned or sent to landfill. Either of which is a disaster and a scenario everyone wants to avoid.

Coca-Cola and various supermarkets are now getting involved to do their bit and are making changes and pledges to reduce their waste hugely by 2030 (100% for Coca-Cola). Food packaging is being redesigned as we speak by various supermarkets and if we look at how soft drink cans were redesigned we can see how easy it is to make a small change for a big outcome.  You may possibly not remember but until the 1970s, the tab that was pressed to open a drinks can came off after it was opened, not being recycled and turning up in the ocean. Such a simple redesign means over a million tonnes of aluminium waste has been saved, just due to a tab being able to stay on a can after it was opened. If packaging was created with one type of plastic rather than mixed, it would be a whole lot easier to recycle or reuse products. So there are innovate ways in which packaging can be changed to benefit the environment, which may even save you money in the long run.

What’s a circular economy and how can it help me?

You may have heard the words ‘circular economy’ mentioned in the realms of plastic recycling waste. This is something that the Ellen Macarthur foundation have got behind, establishing it as an agenda of decision makers across business, government and academia.  With the world recycling just 14% of all the plastic packaging it uses and 2% being reused as packaging, there’s a huge untapped market for being able to take plastic off consumers and businesses hands and reprocessing it for its second life.

The two cycles described within the circular economy are technical and biological. Consumption happens in the case of biological cycles, which is obviously not relevant where plastics are concerned. Plastic comes under a technical cycle, where the circular economy’s aim is to recover and restore products, components, and materials through strategies like reuse, repair, remanufacture and recycling.

It is really a simple idea, suggesting to businesses that products and services should design waste and pollution out, products and materials are kept in use and natural systems are regenerated, for example, renewable energy sources as standard. Recycling underpins the circular economy but really, this should be a last resort, as everything else within the model would work to prevent this. If your business could come up with a new version of plastic that could easily be recycled or a new method using recycling machinery, the rewards would be mammoth.

But how else can plastic make or save me money?

OK so it’s all well and good wanting to trying to sort the cause out rather than the cure but what if it can’t be avoided? There are ways to treat and clean certain types of plastics which can result in reprocessing into the right type of materials to be sold.

With the right type of shredder, plastic can be made into the optimum size for recycling and reprocessing. First it will pass through a shredder then through a plastic wash line system and floatation tank, meaning the contaminated pieces of plastic or mixed materials can be separated. Plastic is often used as a container for liquid or food so it needs to be cleaned before it can be recycled. Sometimes a granulator may then be needed to process the plastic into even smaller pieces or so that it is in the right format. When plastic has been reprocessed to the right size and is clean it can be very valuable.

Think of these two scenarios – you are able to recycle plastic as a manufacturer, on a huge scale and could sell it on at good cost to reap back into the business. Or, you are a recycling waste business and you are one of the only facilities within 50 miles able to process certain plastics. How much are people willing to pay to take it off their hands?

Plastic isn’t going away in a hurry and it needs to be managed for the sake of the environment so why not help the community, the planet and raise revenues.

Let’s just recap on why plastic reprocessing and recycling is so important and how it can help your business to grow: 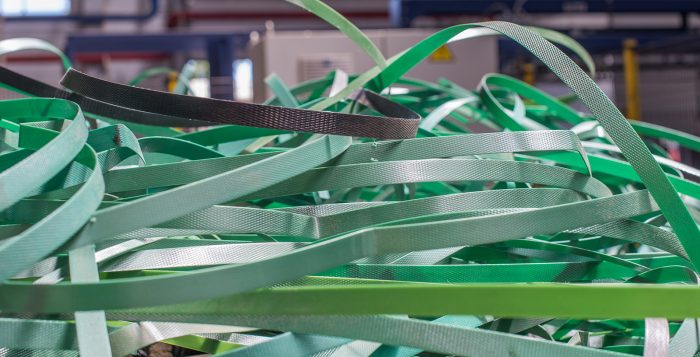 SWEED choppers offer a compact solution for the volume reduction of packaging waste. With a range of scrap choppers suitable for a... 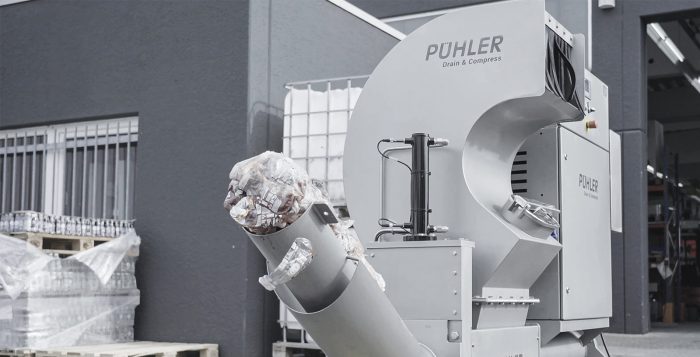 Reduce your volume of packaging waste with WEIMA compaction solutions. This month we will be heading to the PPMA Total Show 2022... 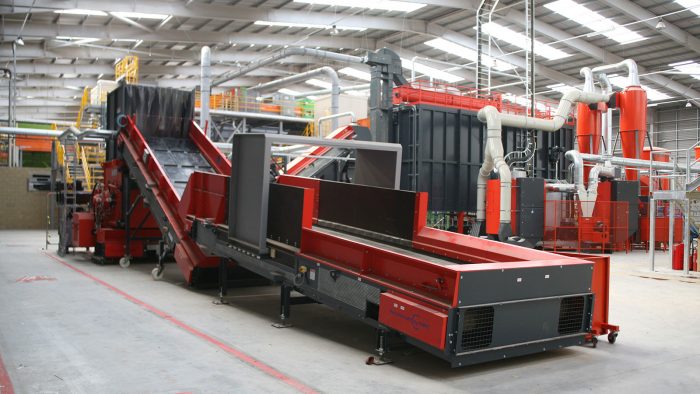 Increase your Affordability of Recycling Machinery with the Government Tax Allowance

If you’re a limited company you could be claiming a super-deduction capital allowance on your recycling machinery....